You are here: Home / Life of the Stud / Osiris d’Ouilly has moved to Trevor Coyle’s stables

The very promising niece of Jubilée and Kronos d’Ouilly has recently joined the Brussels based Trevor Coyle. 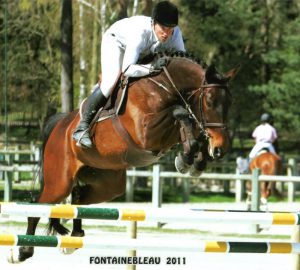 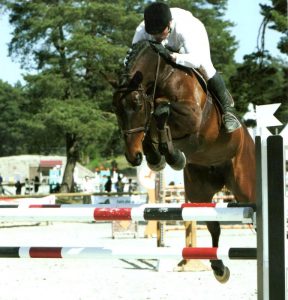 Very much spared until now, she is ready to support Jubilée on the international circuit.

Isis d’Ouilly, the sister of Jubilée and Kronos took over the role of Gradénia upon her passing away from the stud to ensure the continuity of the fantastic Hannovarian damline. Her first foal was Osiris, big and strong of which the sire was the prestigious Quick Star.

Osiris was much spared until now, when the time has to come step up. Osiris has given 6 foals, we await another 3 and she already became a grandmom twice… She can now enter the big sport as she has already contributed greatly to the renewal of the stud’s quality. 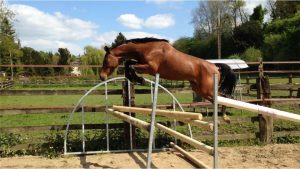 Every year, we are happy to accompany the trainees in their development through their training as a rider, healer, competition groom or house as well as any activity related to the breeding of horses of high level of CSO … 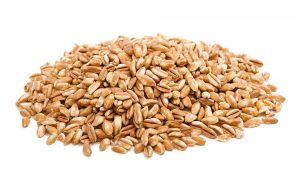